Why MCOT's teapots are better?

Due to the fact that the double layer cups (50 ml) are made out of blown glass, they all have a little hole underneath. If you steep into water for excessive time, water might infiltrate and get stuck between the two layers. Therefore, this is what you should do when it unfortunately happens (not all the time).

-Let the little cup cool down

-Puor boiling water into the cup and the liquid will come out by itself according to the law of temperature. As temperature increases, air molecules will expand to push the water out.

-Then gently tap the bottom of the cup with a towel or napkin to remove the little drop left.

Some comments from blogs 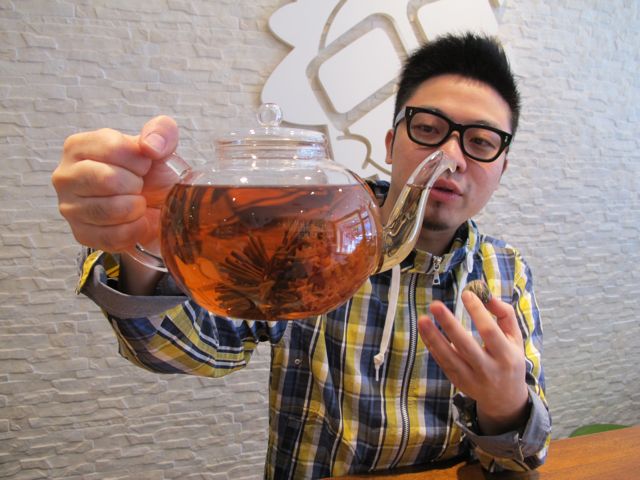 How to choose "My Cup of Tea"? 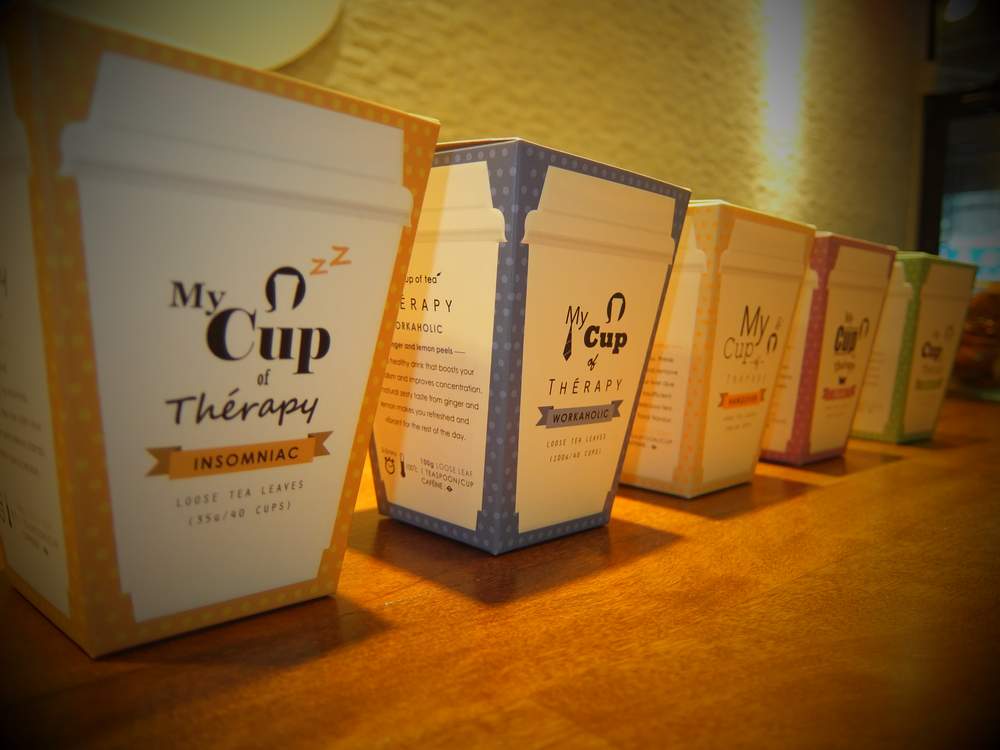 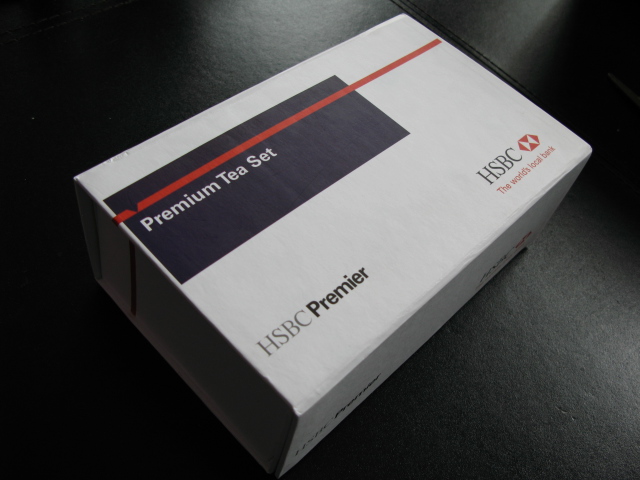 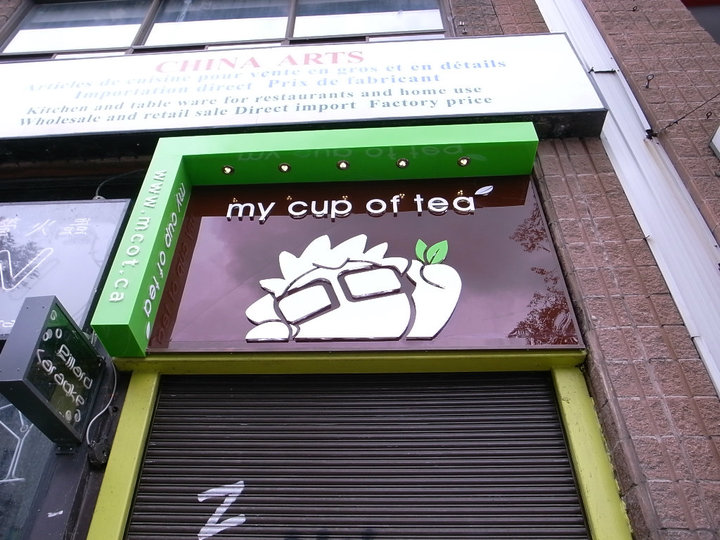 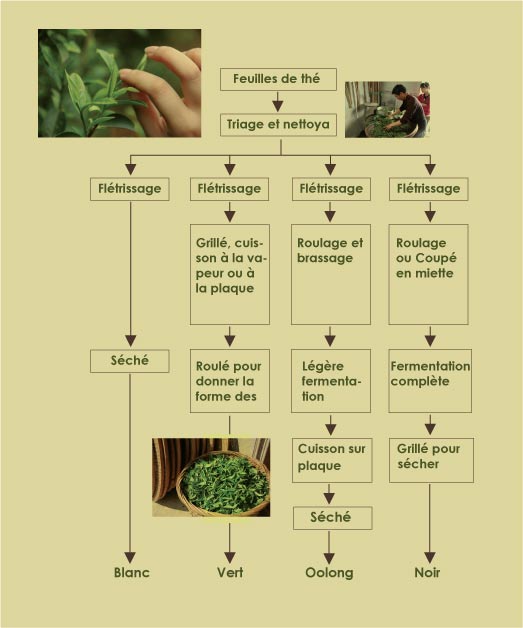